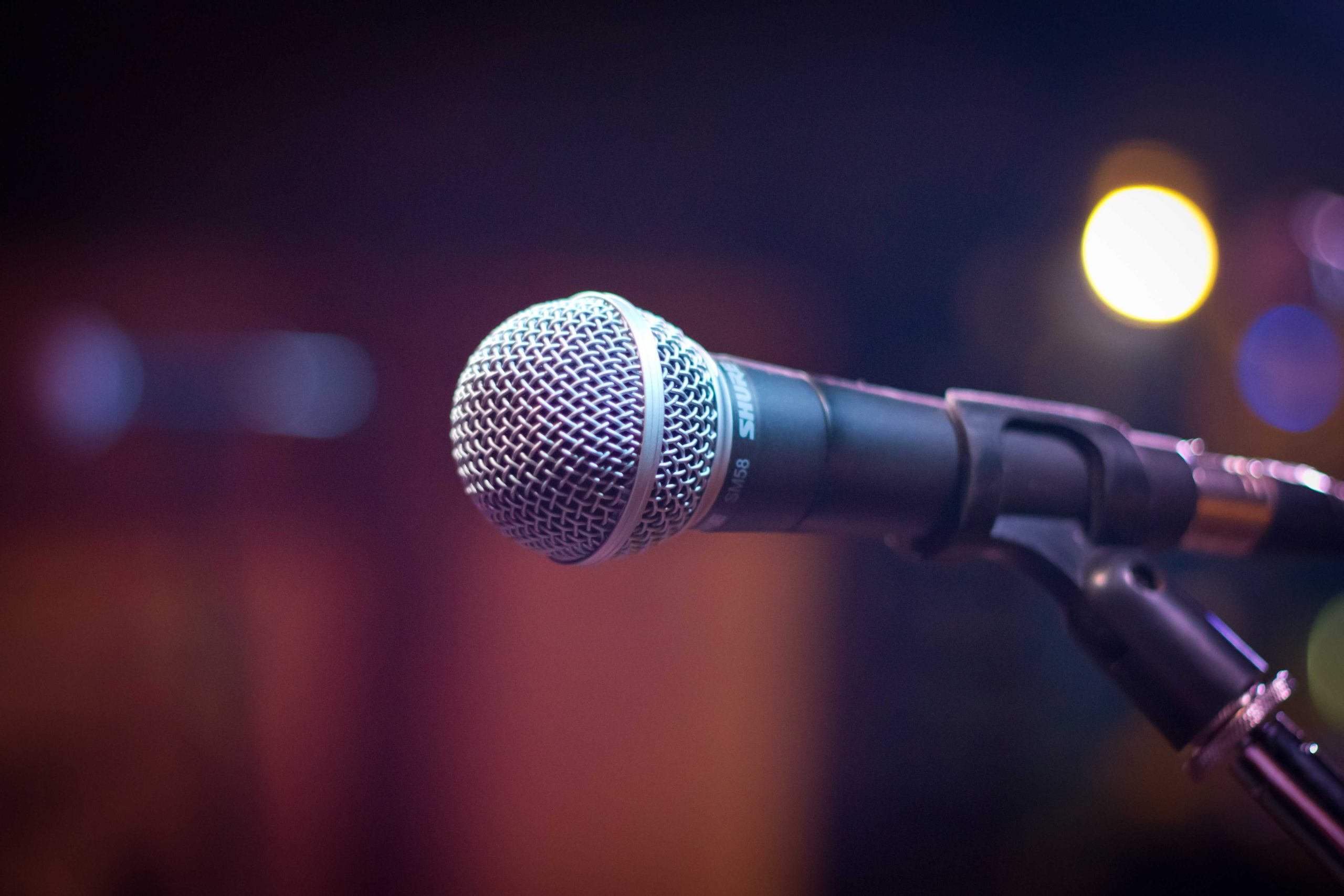 Stefani Joanne Angelina Germanotta, better known as Lady Gaga, recently came out with a new documentary, Gaga: Five Foot Two, in collaboration with Netflix where Gaga lets fans into her life “beyond the glitter and glam” as the description so accurately explains.

She does not shy away from showing her true feelings, and fans are shown a side of her that is rarely seen in the media. However, the documentary is not focused on showing Gaga’s celebrity lifestyle, or revealing juicy details about her love life, but rather her raw emotion.

After viewing, I felt the most important part of the documentary is its portrayal of Gaga’s fibromyalgia and how she deals with it. Throughout the documentary, we see the difficulty of living with a chronic illness as a superstar, emphasized through Gaga’s pain. It shines a light on fibromyalgia, an illness often overshadowed. Gaga does not attempt to hide her pain, and the grim situations that she faced has raised awareness for a disorder that is very common, but relatively unknown. It is inspiring to watch Gaga conquer her agony and still go on to accomplish such great feats; it really makes you feel as if you can do the same with your own problems.

More than her physical pain, Gaga lets out a cry of emotional distress as she reveals that every time she reaches a significant point in her life, her relationships would be sorely affected. Her heartbreak over losing her ex-fiancé can be seen throughout the film, most notably on the morning of her Super Bowl performance.

As someone who only knows the biggest hits of Lady Gaga, it was nonetheless extremely interesting to watch. I learned a lot about her that I never knew before, and it was refreshing to see a celebrity portrayed in such a light, without all the glam and glitz they are usually seen with. It was great for Gaga to use her platform to educate the public and raise awareness about a lesser known disease.

The documentary portrays a side of Lady Gaga that has never before been seen, and reveals that celebrities are human, even if it may not seem so. For Lady Gaga fans, this is a do not miss as you get to delve deeper into her character and get to know her better than ever. And even if you are not a fan, you should still add this onto your watch list for a heartening and emotional two hour journey.