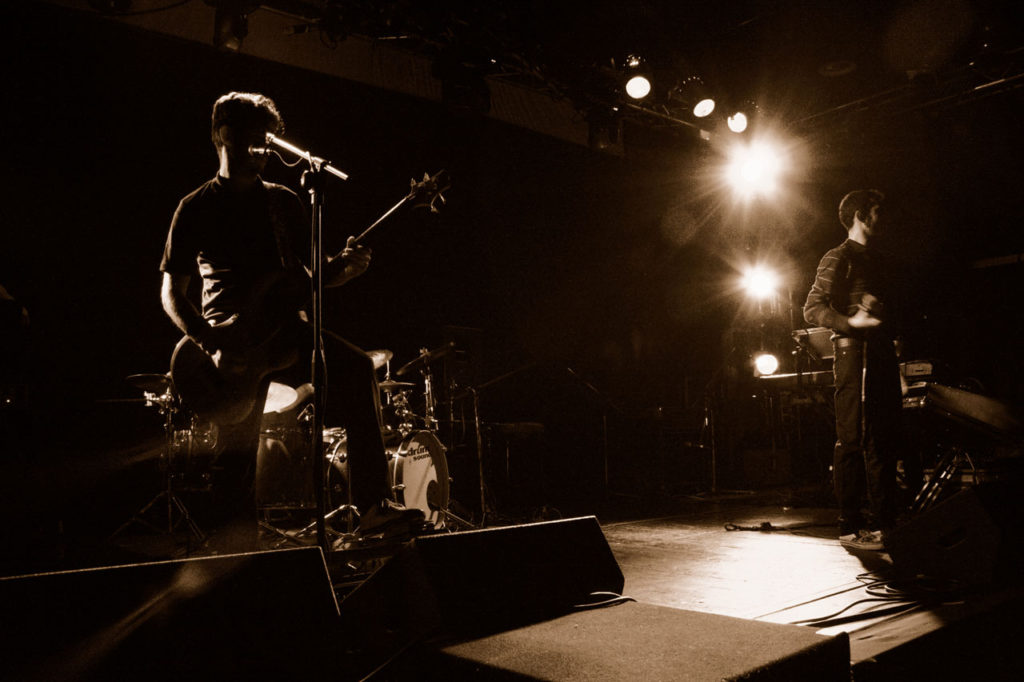 The past few months have been some of the most turmoil-filled in recent history due to the shambles of our country’s political scene. President Donald Trump has made it his duty to create conflict with anybody who disagrees or dislikes him, yet there is one person who has attacked him, quite viciously.

Detroit rapper Marshall Mathers, also known as Eminem, has been one of rap’s more controversial figures over recent years, but rarely before, if ever, has he gotten involved in politics. That’s why when he appeared at the BET Hip Hop Awards and debuted “The Storm,” a political statement calling out Trump on numerous political issues, most of America was taken aback.. He called out President Trump on numerous things such as the national anthem, immigrants, and the KKK. Mather’s actions have received much praise from some people but have been absolutely bashed by others, creating arguably the most controversial news story in the music industry in years. Funnily enough, Donald Trump actually endorsed Mathers in 2004 claiming that “He’s got guts and he’s got Donald Trump’s vote”. How the tides have turned.

While it is has been the most publicized, this has not been the first piece of work put out by Eminem criticizing president Trump. For example, Eminem’s freestyle, “Campaign Speech”, proceeds to say “But you should be afraid of this dang candidate. You say Trump don’t kiss a** like a puppet. ‘Cause he runs his campaign. with his own cash for the fundin’. And that’s what you wanted. A f****** loose cannon who’s blunt with his hand on the button. Who doesn’t have to answer to no one—great idea!”

It seems that Eminem accepted the inevitable would happen before it even did. “Campaign Speech” was released in 2016 but at the time it did not receive much praise or recognition. Yet, within a year of that single being released, many more songs bashing Donald Trump have emerged while many of music’s most credible rappers, producers, and singers have also gotten much more involved in politics, whether to support or go against Trump. While political music has been around since the days of Bob Dylan, N.W.A. and Tupac, and even today through artists such as J. Cole, there remains a certain tension between music and politics. We need to ask ourselves, is it appropriate of us to continue meddling politics in with music, something we listen to in order to get away from the problems and stresses of society?

Take, for example, Kid Rock. Also known as Robert James Ritchie, Rock can be considered one of Rock n’ Roll’s greatest stars in the past few decades. He has sold over 35 million records worldwide and is known for having one of music’s most unusual success stories. However, his recent entries into politics have tainted his reputation with many of his fans and friends. Ritchie has waved the Confederate flag at numerous concerts and as of late, he has made it his job to inform everyone that he is a Trump supporter. In addition, he is also known for preferring to be politically incorrect and being wildly patriotic or “American” which already makes him quite unpopular in today’s community.

At the same Detroit Pistons basketball game, Kid Rock and Eminem both made appearances supporting their hometown team. The receptions they got, however, were greatly contrasting. Rock was booed every time he was shown on the projector screen as opposed to Eminem who was being cheered for. The once popular artist has become an irrelevant joke to anybody who disagrees or dislikes his views on modern politics. However, he is a member of a small group, a group whose political stance negatively impacts their music.

Another massive rock influence, Irish band U2, have also dabbled in politics in some of their older hits but it has impacted their music in a much more positive fashion than that of Kid Rock. The song “Sunday Bloody Sunday” told the story of Northern Ireland’s violent rebellions in the views of an observer and it received many mixed reviews. The message of the song was misinterpreted by some as glorifying the actions of the rebels and it was known as a very controversial song. However, that did not stop the song from being ranked as the 272nd greatest song of all time by the Rolling Stone and the music and theme of the song were generally taken well by critics and listeners, showing that the political stance of this song did not harm its message and impact.

Powerful 60’s artist, Bob Dylan, also became known as a political singer for the numerous songs he wrote about the racial conflicts that were occurring at the time. His song, “Blowin’ In The Wind”, which has been inducted into the Grammy Hall of Fame, spoke on the very sensitive topic of the unfair treatment by the community towards African Americans with lines such as “How many deaths will it take till he knows that too many people have died?” and “How many years can some people exist before they’re allowed to be free”. Rather than receiving backlash from the many who opposed African-American rights, the song became a symbol of peaceful protesting in a period where a large majority of protest turned violent. It was praised by the white and African-American people the same for its message, and still lives on today.

Music is often criticized nowadays for being all about sex, drugs, and love when there are so many problems and conflicts to write about. Yet, many times artists are told to stick to what they’re good at and to stay away from politics. Is this fair statement to make, however? Ultimately, it is not. Sometimes the best songs are not the ones that are played over and over on the radio and nullify the problems we are facing. Rather, the best songs are the ones that get across the most powerful messages, the most inspiring messages and this is why it is important that politics remain in music.

Having artists such as Kendrick Lamar and Eminem scream “F*ck Donald Trump” in songs is not something that is inappropriate but rather it is something that most music lacks: a purpose. Whether it be classic music, rock and roll, or hip hop, songs with powerful political messages can make people feel motivated; and should an artist come across with the right morals and messages, they are sure to succeed. Politics have not ruined music, but rather heightened its importance and made it more important to our society. Music empowers us and makes us feel certain ways, so why not put our strongest and most pressing feelings into music, to help others understand and to feel the same way we do?