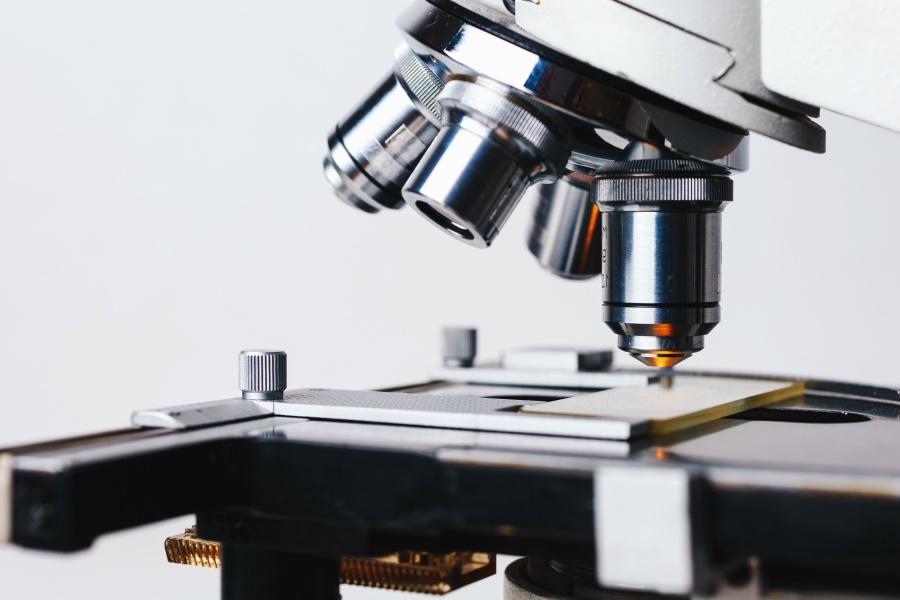 On December 16, the Science Olympiad (SciOly) team from Townsend Harris High School sent 14 students to participate in the annual Islip Invitational event. Also called the Long Island Science Olympiad Invitational, the Islip Invitational is a competition between students in approximately 20 events based on a variety of topics ranging from earth science to biology to engineering and more. Each event involves answering challenging questions, with some events requiring participants to perform laboratory activities. Individual participants are given scores based on the number of correct answers they have and are then ranked accordingly. The scores of the students from each team are added up, and the team with the lowest score is declared the winner of the prestigious invitational.

The Islip competition was originally set to occur on December 9 but was cancelled due to inclement weather. The rescheduled date of the event was given with short notice; students were compelled to make hasty preparations to accommodate the date change. Despite this, the SciOly team was able to make the most out of the situation and have an enjoyable experience at this event. Sophomore Esther Chai, who participated in the Anatomy and Physiology, Disease Detectives M, and Microbe Mission events, commented, “Personally it was exciting and really fun.” Junior Michelle Lee, who competed in the Fermi, Write It Do It, Material Science, and Thermodynamics events, remarked, “All the events are heavily reliant on not only knowing your information, but also partner work. I’m so fortunate to have had amazing partners who I worked extremely well with.” Junior Lucia Lin, who took part in the Dynamic Planet, Ecology, Experimental Design, and Rocks and Minerals events, expressed her love for the educational environment provided by participating in Islip. She said, “What I love about participating in competitions in Science Olympiad is how much I learn from it it. Even though it’s a little stressful during the moment that you’re competing representing Townsend, it’s definitely worth it a million times over at the end of the day.”

The Islip event can be regarded as a preliminary competition in order to prepare for the regional competition that will take place in February 2018. Michelle remarked, “[It’s] sort of like a practice competition, where we got to see how our school ranked up against other schools.”

The SciOly team from THHS was ranked in seventh place for this competition. “I think our team really pulled through and did an incredible job. I’m super happy with our seventh place rank,” exclaimed Michelle. Esther agreed with this sentiment and stated, “We will continue to work harder for future invitationals.”