Instead of blaming the SU, students need to act if they want dress code reform 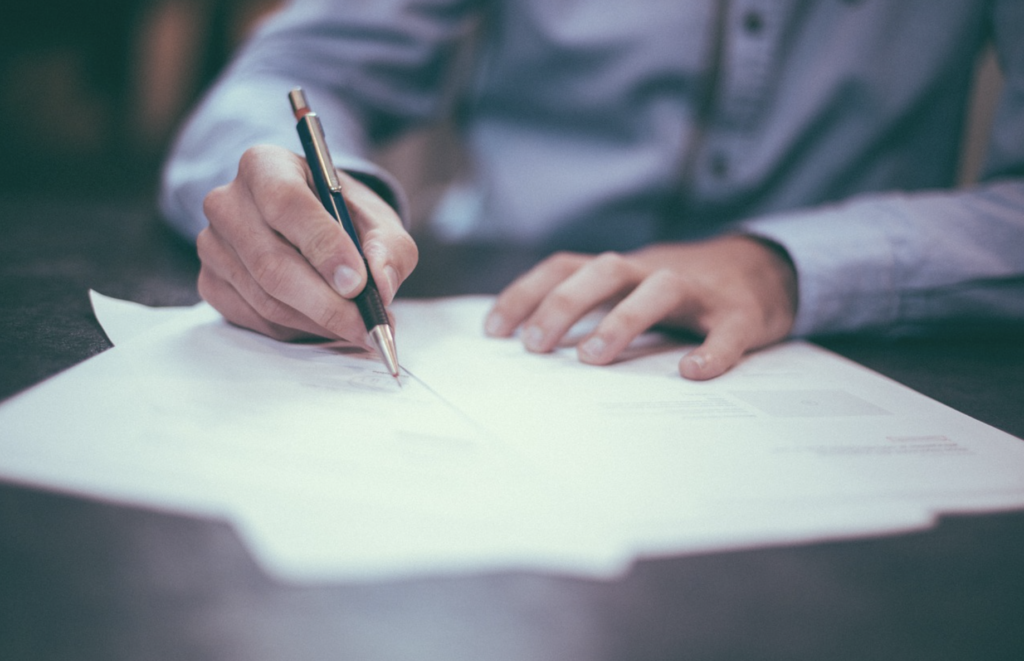 A heated issue that the student body and administration continue to debate is the dress code, but large changes such as allowed skirt length modifications and allowance of fully uncovered shoulders do not come very easily. The Student Union board has worked tirelessly to make some adjustments to the policy in cooperation with the administration, but the student body is simply not giving enough argument to push this change forward and is instead focusing on complaining about changes toward which they’re being passive.

Considering that a change in a code of conduct such as dress code affects the entirety of the student body, there is a more complex process to implement such a change than students think. A change in dress code policy would have to pass through the Townsend Harris administrators, and one cannot just ask for the dress code to be changed.

The main reason for which the administration does not believe in immediate dress code reform is the fact that students are only asking for change without having concrete reasons to do so, and the administration has to have multiple solid and beneficial reasons as to why the dress code should be more lenient. A lot of administrators do feel that the dress code is apart of the Townsend Harris culture, and thus would need to hear good reasons for its change. It is a conversation that happens every year at Consultative Council, but every year students’ arguments fall flat.

The two main arguments cited by the student body are hot temperatures at the end of the school year and fashion trends making it difficult to buy women’s shorts that are of an appropriate length. However, the administration has effectively refuted both of these, saying that at THHS has a central air and that students are permitted to change into shorts at the end of day once they’re leaving school.

If the students actually want the dress code to be reformed as much as they say, the student body has to show all members of the Consultative Council how strongly they want the change with strong arguments rather than base accusations. The council’s sole purpose is to represent student views, and if the students make a valiant effort in showing how much they want a dress code reform, it will make policies in line with what the students want.