Do we really need new iPhones? 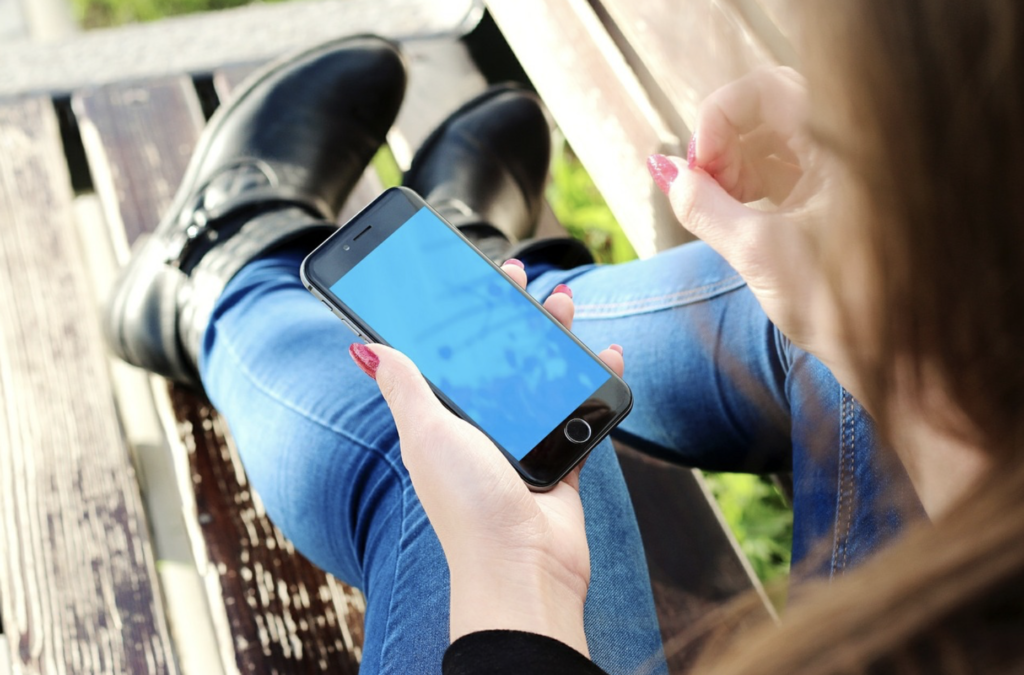 Almost everybody in the United States owns an iPhone. I do, my family does, and I’m 98% sure that you do as well. Apple comes out with new iPhone models almost every year, forcing all of us to buy the newest iPhone not only to hop on the trend, but also to replace our older iPhones that have begun to glitch and stop working. We feel pressured to buy a newer, more expensive and supposedly better iPhone, but is it really worth it? Do we really need new iPhone models?

Every time a new iPhone model comes out, Apple says that this new model is the best they’ve ever made and that it’s definitely worth it.  For example, this year the iPhone XS and the iPhone XS Max made their way into the Apple store. Over social media, consumers were quick to notice that these new iPhones looked similar to previous models. And, many were already experiencing problems with them. According to Monica Chin’s article on TomsGuide.com, some claimed that their phones died when their battery percentage was at 15% or more, or that their phones heated up very fast – which could be very hazardous; people even claimed that their phones weren’t able to perform certain tasks with the same accuracy as their previous phones.

Whenever we buy these new iPhones, we believe that we are getting an upgrade from our old glitchy and fastly dying phones, however, that may not be the case.  According to Vox.com, in order for new iPhones to come out, the Apple company has to slow down older iPhones.The general public might purchase new iPhones with the hopes that they will have a better working phone than their previous model. They will come to the harsh reality that that may not be true. According to Forbes.com, “What Tom’s Guide discovered is both new iPhones have shorter battery life than last year’s iPhone X.” Many people have also been complaining of LTE and WiFi connectivity problems with newer iPhones.

New iPhones are not cheap and every year the price gets steeper.  The cheapest version of the iPhone XS costs $999 without tax and the cheapest version of the iPhone XS Max costs $1099 without tax. Every year that Apple comes out with an “upgraded” iPhone model, the prices for it rise, along with the backlash and criticism it receives. On the 26th of October, Apple came out with the iPhone XR, which was a brave move considering the negative feedback from consumers during the release of the two other models in September. It wasn’t shocking when people complained about this model as well. They said that the iPhone XR is a lot heavier then the previous iPhone models and that it can’t fit into their pockets. People even compared this iPhone model to the Android phones due to the absence of a home-button . If you wanted a touch screen phone with a high definition camera but without a home-button, why not just get an Android?

If the Apple Company continues making new iPhones every year, they should at least make sure that they are an improvement from previous models, considering the amount of money that they charge for iPhones and the amount of unsatisfied customers. We do not need new iPhone models every year. What we need is better software and a fix to our iPhone glitches. Jumping on the “Let’s all waste our money on pointless phones just so we can show off and flex” train might not be the wisest decision. Save your money and be smart.