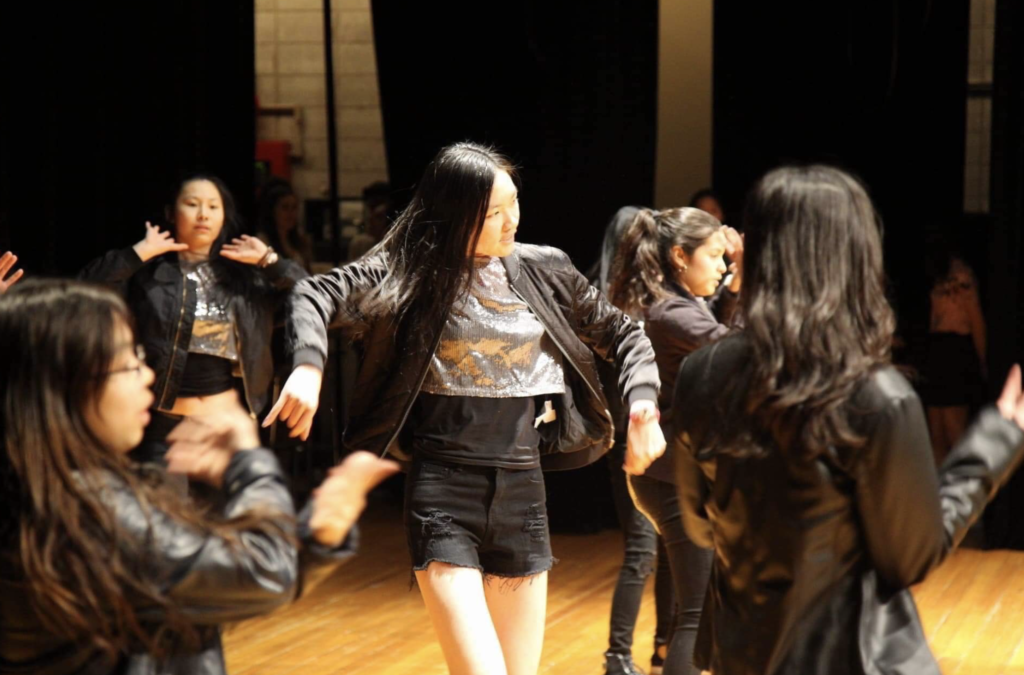 The anticipated school performance, Festival of Nations, is upon the Townsend Harris community. This year, among the many new additions, is Chinese Modern FON. Founded in 2012, Chinese Modern FON has made a comeback under leaders Kailey Van, Samantha Luna, and Shirley Wong. Sophomore Nancy Jiang stated, “It’s exciting, a new experience. No one expects us coming.”

“Our purpose for creating this FON is to introduce a modern style of dance from China to our audience” and to garner “appreciation towards the beauty of Chinese modern music,” leader  junior Kailey Van said. In contrast to the more traditional Chinese FONs of ribbon and fan, this new FON is taking a more modern approach to Chinese culture. Sophomore Sabrina Eng said, “We didn’t have CFON when I was a freshman, and I think that it is more representational of Chinese culture.. .as now we are bringing Chinese pop music into the light.”

With KFON being very popular and Korean pop music becoming so worldwide, students believed that it was time to introduce Chinese modern pop music as well. Sophomore Sabrina Eng said, “Chinese modern is really great since KFON has been around for a long time and usually gets all the attention.”

Kailey said, “We chose common pop songs from China by well-known Chinese artists and we have a mix of original and modified versions, as well as choreography created by our leader Shirley Wong.”

Sophomore Weiye Yasen commented on the choreography during the rehearsals saying, “They had nice formations… and were overall really smooth.”

Many of the members speak of their experience with this new FON, some commenting that they plan to return to it next year, others simply enjoying the choice in music and choreography. Sophomore and CFON member Rebecca Chen stated, “CFON is really fun despite how some struggled at the start. They really have their stuff together now, and it feels like a family because everyone is so supportive of each other.”

Junior Betty Jin stated, “I’m super excited for the performances because we put a lot of time and effort into our dances. I’d love to join again next year, and I’m hoping that CPOP is here to last.”

This new FON has already captured the interests of many and some plan to take part in it next year after having previewed the dances at rehearsals.

“We are very excited to show everyone all of our amazing energetic dances and hard work. It was hard to organize practices but we all pulled through in the end, and we’re all excited and ready to show everybody what CPOP is all about,” CPOP leader junior Samantha Luna said.