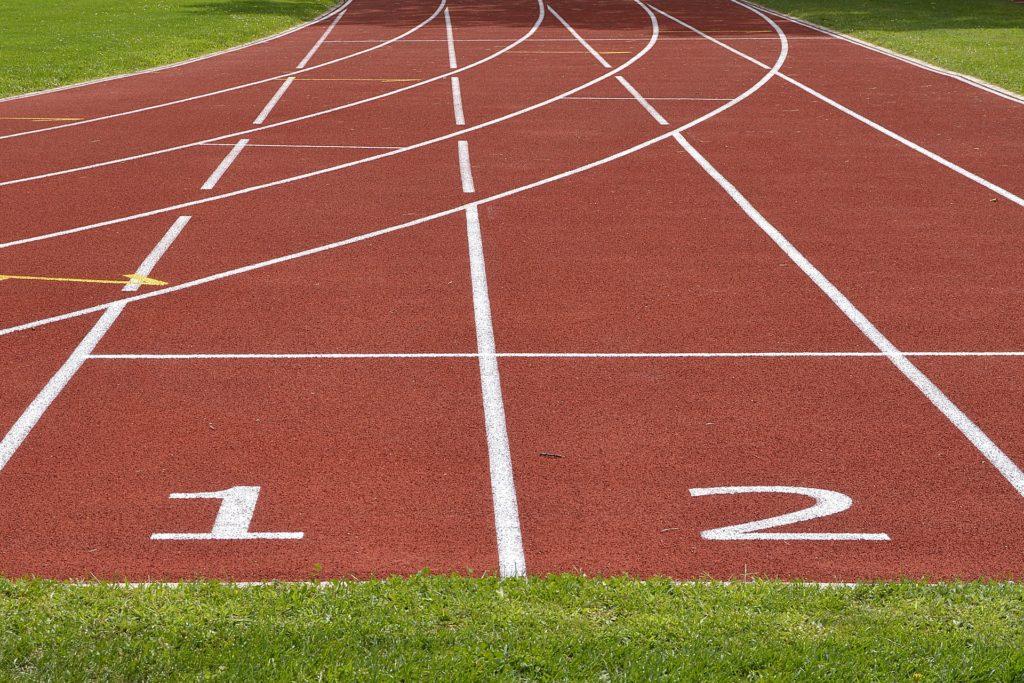 The Townsend Harris High School girls’ track team had an indoor season in which they broke numerous school records going back a decade. Many runners qualified for many prestigious competitions, such as the Millrose Games, the Penn Relays, the City Championships in 1000m and 600m runs, and state competitions.

Sophomore Nicole Asiryan, senior Patrycja Lis, freshman Chloé Muñoz, and freshman Amelia Wiszowaty are part of the 4x800m relay team, averaging 2:30 for each person that runs. Their fastest collective total is an astounding 10:05: the fourth fastest time in Townsend Harris history, and the first team to place in the last 15 years.

Nicole, Patrycja, and Chloé are part of the 4x400m relay team, along with either senior Oluwafisayo Adeoye or junior Olivia Jablonski. They left the Armory with bronze medals around their necks against all odds. They are the first group of girls to ever qualify for the Millrose Games in Townsend Harris history. They had an impressive time of 4:14 — the fastest time for Townsend Harris in the last 15 years — thus qualifying for the Penn Relays. These accomplishments did not come without hard work, however. “Our 4×4 team trained every day, consistently running our hardest during every single workout with one goal in mind: Penn Relays. Whenever the workouts got unbearable, we would yell our motto ‘For Penn’ and sprint with whatever energy we had left in us” said Nicole. “I couldn’t be more happy with us reaching our goal and being accepted to run at Penn Relays. I am also so extremely proud of us for defying the odds and unexpectedly being able to place third at the prestigious Millrose Games.”

Along with being on a successful relay, Amelia is also a prominent jumper, pole vaulting a total of 6 feet and 6 inches. She placed second in the freshman City Championships. Fisayo also has a variety of achievements, not only qualifying for the City Championships but for also being the second-best triple jumper in Townsend history with a personal record of 34 feet and 1 inch.

At city champs, both sophomore Ifeoluwa Adedokun and junior Carine He placed for the triple jump. Ife reached a new personal best with 33 feet and 6.5 inches, placing third, and Carine placed fifth with 33 feet and 2.5 inches. Last but not least, junior Emily Tan had a race walk performance with a time of 8:05, earning second place at city champs and a spot at state championships.

Looking back at the season, co-captain Patrycja remarked, “Overall the season was extremely successful and the most exciting we have had in awhile. We are looking forward to a fruitful outdoor season (hopefully free of injuries), that we continue to grow as a team, and really find events we shine in.”