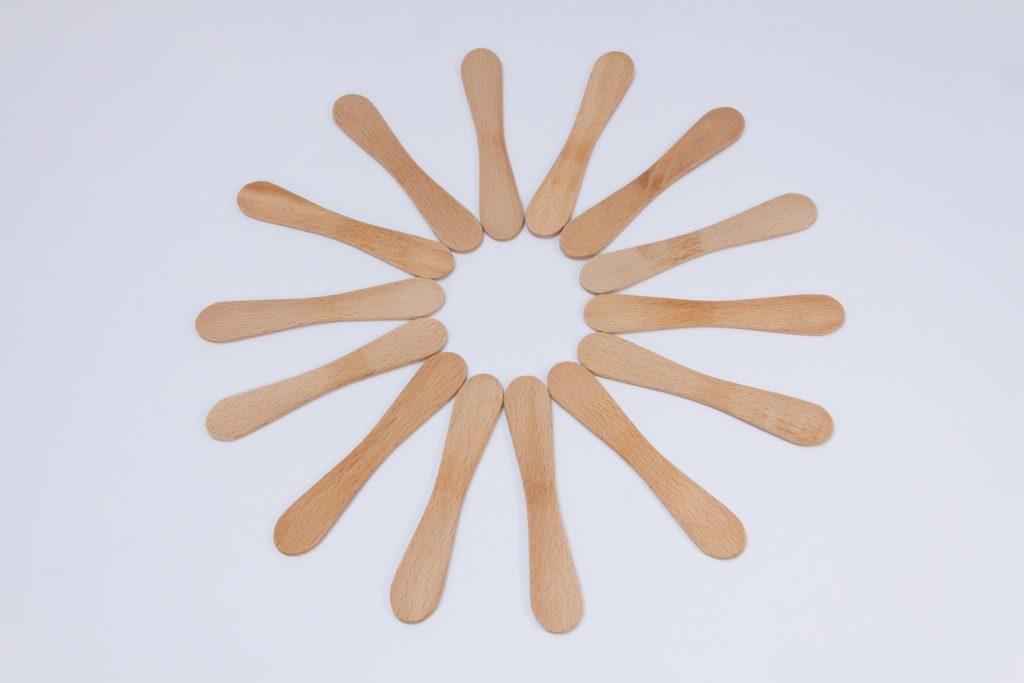 At all schools, teachers use methods of random selection to encourage participation from all of their students. At THHS, many teachers in the World Languages department have various methods for encouraging random participation.

Classical languages teacher Marianthe Colakis has a unique way to allow students to participate: popsicle sticks. The method came from a tip given to teachers in a meeting with former principal Anthony Barbetta.

“The process is really simple,” she said. “All the students write their name on a stick, decorating it as they choose. I put the sticks in a jar and draw them out to check for understanding randomly.” To ensure a student is not repeatedly chosen, she puts aside already drawn popsicles, occasionally putting one back for students who need extra practice participating.

Modern languages teacher Paola Sierra takes another approach to keep students engaged in her classroom: the Google dice roll. After searching up “dice roll” in Google, she rolls first for the chosen row, followed by rolling for the number of the chair down the row holding the student that will participate in that particular question.

Sophomore Jasmine Lenander said, “It rolls on the same students sometimes, but it’s good since some students would have the chance to participate.”

These methods for calling on students, Dr. Colakis said, “also keeps people paying attention knowing that they may be called up anytime whether they raise their hands or not. Sometimes people know the answers but are so worried about being wrong that they don’t volunteer. The sticks give them the chance to speak.”

The method, though effective in its intentions, can cause stress for students as they scramble to prepare themselves to speak. Junior Megan Chang said, “it just gives people more anxiety.”

Modern and classical language teacher Christopher Amanna uses “The Pen of Destiny” to randomly call on students. Throwing the most convenient pen, normally his chalk pen, at his classes’ attendance sheet ensures all students participate and are engaged in class. When asked how he thought of this idea, he said, “I wanted something random and I saw I had a paper in front of me and I thought to myself: how can I make this random?”