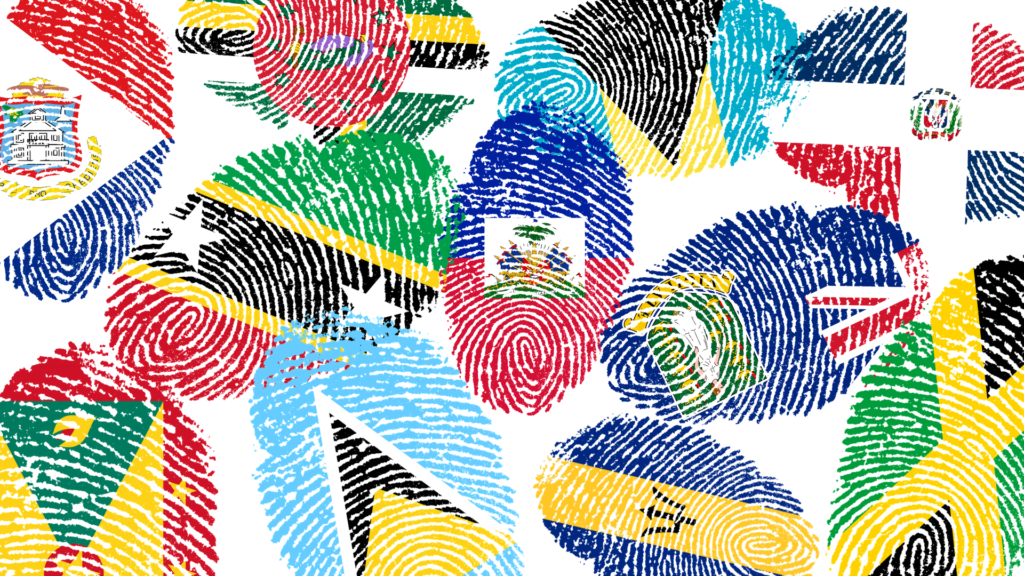 This winter, Harrisites introduced a new cultural club to the school: the West Indian Club. The club aims to embrace and express the essence of West Indian culture, from its games to music. The club encompasses a number of countries including the Bahamas, Barbados, Cuba, Jamaica, Haiti, the Dominican Republic, Puerto Rico, and many more. As many students of Townsend Harris identify with these nationalities, the club brings together students from all over the West Indies.

The West Indian club’s end goal is to increase cultural awareness, emphasizing the need for exposure to various cultures in the school community. Guidance Counselor and club advisor Rondell McClary explained that his “hopes and goals for this club is for it to thrive in every way possible, [and] to educate the community about [the West Indies’] rich and vibrant culture through various activities. And, to enhance the unity in THHS.”  Junior Bianca Palmer, co-president of the club, added “We wanted to have a culturally-centered club that focuses on the sharing of West Indian culture… There was no other club that did that.”

Junior Zoe Indarshan, a member of the club, said she “enjoys being around people in the same culture as [her].” She added, “It is a really beautiful culture and everyone should get a chance to experience it.”

“We also have discussions about large social issues that have been prominent in the history of most West Indian countries and that are still prominent today,” co-president and junior Aaliyah Allen explained. Essentially, the club will continue to strive for cultural education and awareness through various activities and meetings.

Ultimately, the club is still open to all students who desire to learn about West Indian culture, heritage, and tradition. It also plans to host upcoming events for the student body, specifically a mixer. The West Indian Club meets on Thursdays in room 415.