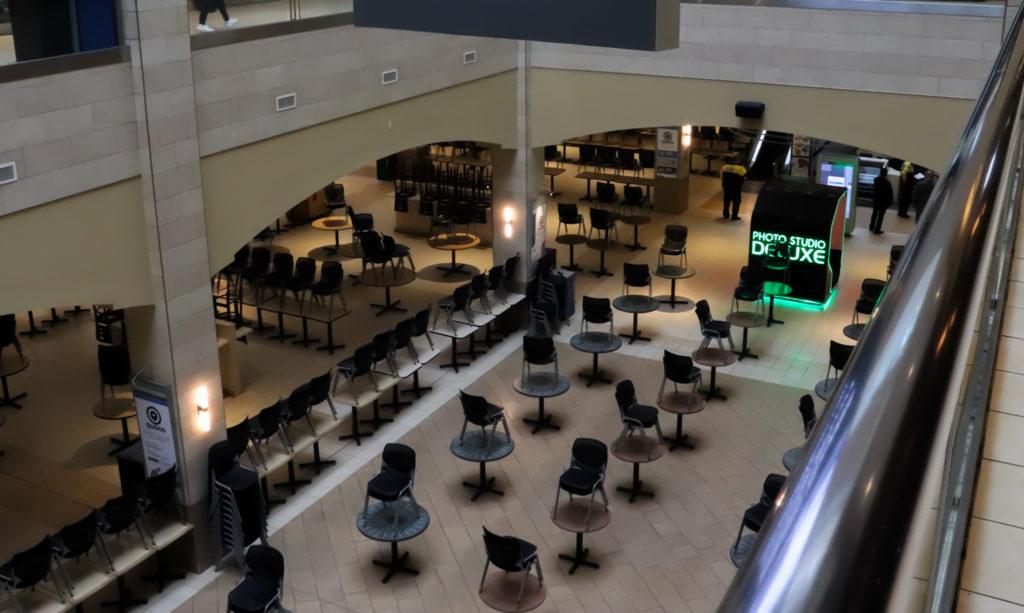 On Sunday, Governor Cuomo called out the younger generation for refraining from social distancing. Yet, a number of Harrisites report that they have been following the guidelines.

Government and medical officials have advised communities to stay at home as much as possible. As a result of this enforcement, students have expressed feelings of boredom and solitude as their busy schedules became obsolete throughout the week. Freshman Janelle Quindala remarked, “Not being able to go outside because of the coronavirus has definitely affected my mental health…I’ve been wanting to go out and hang out with my friends, or just do some long distance jogging.”

This, however, was not the case at many New York City parks on the weekend. People were still congregating, making for a crowded scene which violated the guidelines for general public safety. In regards to the lack of precautionary measures taken by citizens, Governor Cuomo stated, during a press conference briefing, “It has to be reduced and it has to be reduced fast, and that’s why I’m asking for a plan from [the city] in 24 hours.”

Mayor de Blasio’s call to close all New York City public schools came as a result of the continued spread of the novel coronavirus, but many Harrisites have varying views on the significant increase of their time home.

Some Harrisites have made it a goal to not lose contact with friends while practicing social distancing. Sophomore Kate Romero stated, “Honestly, staying home all day hasn’t been that bad. My friend made this huge ‘quaran(teens)’ server on Discord and we’ve been doing a lot of fun activities like movie nights, [and] playing on Skribbl.io and Minecraft.”

Many nonessential businesses have been ordered to shutter as of Tuesday evening. Nevertheless, some have made some last visits to malls and other establishments during the week. Senior Maria Aresenie remarked, “I have been to QCM before it was closed. Usually, there’s so many people, but that was not the case last time I went.”

Queens Center Mall, commonly known as QCM, was known as a meetup spot for several Harrisites. Despite entrance to the mall still being available, very few shops remained open around Tuesday afternoon. As of Friday morning, the mall was closed, with the only known entrance thus far being through a side door of The Cheesecake Factory, which fell under the category of an essential business. On their website, the mall stated, “As a result of the State of New York Executive Order 202.5, the common area of Queens Center is closed temporarily, except for essential retail and certain restaurants that will remain open for takeout service only.”

In a letter sent out to the Townsend Harris community on Monday morning, Principal Condon addressed the concerns of social distancing, writing, “Everyone in New York City should act as if they have been exposed to COVID-19. That means monitoring your health closely and staying home if you are sick. New Yorkers who are not sick should also stay home as much as possible and avoid all unnecessary social interactions.”

Despite the drastic lifestyle changes that come with it, Harrisites see social distancing as an imperative method of lessening the threat of the novel coronavirus. Janelle added, “I think social distancing is a great way to prevent the spread of such a contagious disease. I most likely will practice it before a city lockdown.”