Trying to get tested: one family from the THHS community shares their story 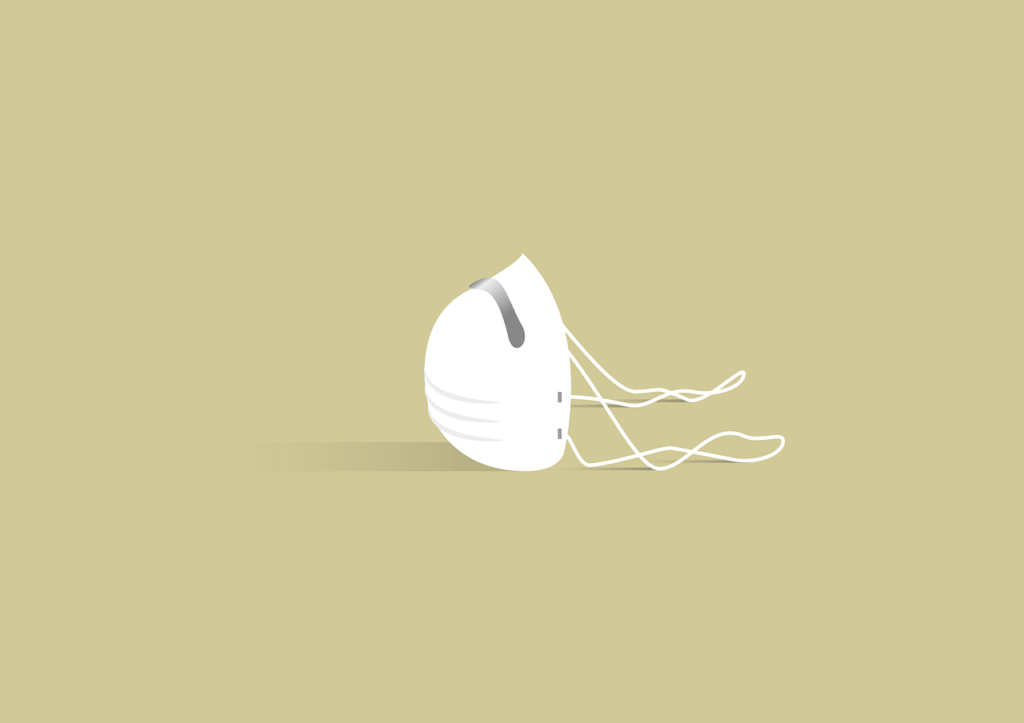 On March 31, CNN anchor Chris Cuomo revealed that he had tested positive for COVID-19 and that he was self-isolating from his wife and children in his basement. He continued to anchor his 9 PM program from home, making it clear that his biggest fear was having exposed his family to the novel coronavirus. Self-isolation is key for a virus like this, but it isn’t that big of a possibility for some.

My mother started showing some coronavirus-like symptoms on Wednesday night, a day after Chris Cuomo had revealed his diagnosis. We didn’t consider self-isolation quite yet since we all thought the symptoms could be related to seasonal allergies, as she enjoys knitting next to the window and my parents had recently gone out on one last visit to the supermarket.

However, the symptoms got stronger throughout the night, prompting a phone call to our health center the following morning. My mom first spoke with a nurse, who took down her symptoms, and then directed her to her doctor, who said that it was very likely that she had COVID-19.

This news didn’t come lightly, and it doesn’t for anyone during these harrowing times. For us, however, even the slightest possibility of one of us having the virus was bad news; my father and I both have underlying conditions, meaning that we’re part of that percentage who’s especially at risk.

We only live in a one-bedroom apartment, making it very hard for each of us to keep our distance from one another. My mom began wearing a face mask, and called the New York State coronavirus hotline to talk about the situation and find out more about testing. She told them, while crying, that it wasn’t her health she was worried about, but rather mine and my father’s.

The hotline told her to self-isolate, but that wasn’t much of a possibility. The next day, however, my dad and I moved to the living room of our apartment while my mom stayed in the bedroom. She would only leave the bedroom whenever she had to use the bathroom, or she’d stay at the end of the short hallway when the three of us would pray together. My dad and I weren’t sure if one of us had the virus, or if one of us was asymptomatic, but when my sore throat worsened and I developed some coughing and chest pains, we tried our best to keep a good distance between us, despite being stuck in the living room. I didn’t know if I had the virus, a cold, or allergies, but it’s very frightening to know that someone in your household is a suspected case and that you are now in the same room as someone who’s at risk while developing the symptoms seen in PSAs.

That was Friday and Saturday. The next Monday morning at around 11 AM, my mom received a phone call saying that she qualified to be tested at a drive-through testing center at noon the next day. At first, we all assumed that the three of us would be able to get tested, since she had expressed the concern of having interacted with my father and I during the previous phone call. This, however, was not the case.

Since my mom doesn’t have a driver’s license and the testing site is about forty minutes away from where we live, we were hesitant because that would mean that my mom would be in the car with us for a total of at least two hours. She reiterated this to the hotline and gave them our information. We were told to expect a phone call for a new appointment slot for the three of us, but that phone call has not come yet.

Throughout the days that followed, we were all concerned about whether or not we had made the right decision. We never got a phone call about the new testing appointment.

Luckily, my mother is no longer presenting coronavirus-like symptoms, but she was still directed to self-isolate.

This virus, by itself, is a source of stress, with new statistics being shown on television daily. Even when about 80% of cases are said to not be severe, the possibility of someone in your family having it takes a toll on your mental health and your peace of mind. Making the test more available would help families be less concerned about the possibility of having contracted the virus, and help others who may be asymptomatic to keep social distancing and stay consistent with the established measures to keep this virus at bay.

This was a very scary and trying experience for me and my family. While it meant a lot of disinfecting, it also meant not being able to get close to the people you rely on the most. Even if the worst is behind us, this won’t be easy to forget for any of us. While we are lucky that my mom is no longer showing symptoms and that my father and I are feeling fine, what we experienced these past few days made me value all of the small experiences we shared before the pandemic, and it helped me sympathize with others who may be going through the same.

Image by cromaconceptovisual from Pixabay