OPINION: Now is not the time to counter-argue the grief of Black students 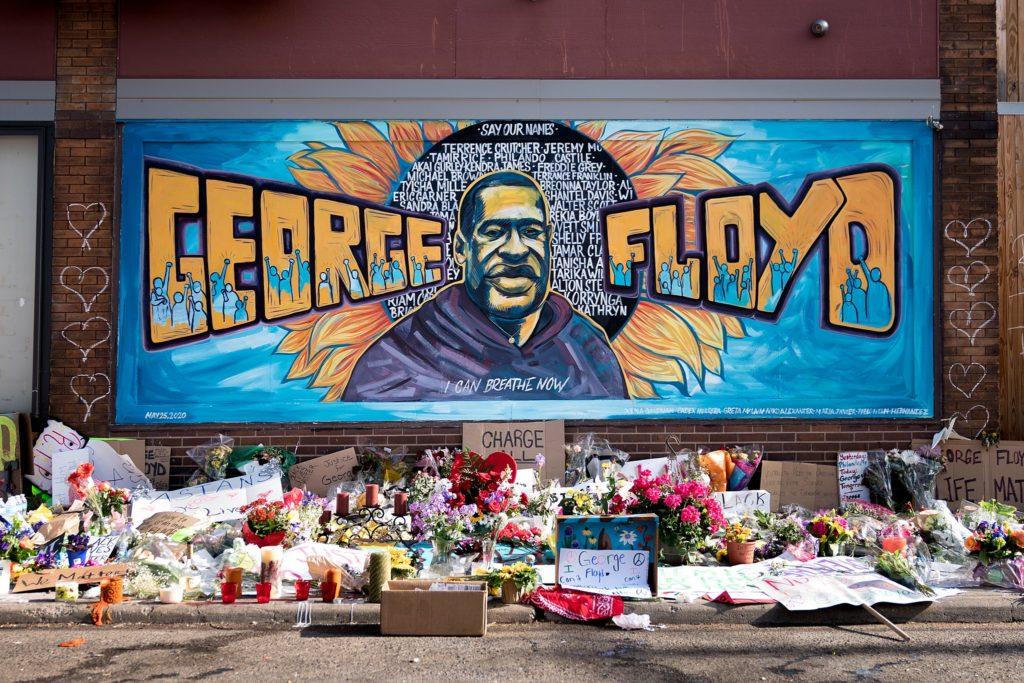 The death of George Floyd and the events that followed have utterly shattered the world and the Townsend Harris community is not exempt. This time has been trying for Black students as they are struggling to voice the pain, frustration, and anger they feel. I am both tired and amazed by how non-Black students have handled this situation. I commend those who stand in solidarity with their peers and those who have used their platform to call for action. However, it is in times like this that many have forgotten that this is a traumatic real-life experience and not a Socratic seminar meant for the classroom.

I have engaged with over 15 students in the past week on social media. Eight conversations featured this phrase or similar phrasing: “What happened to George Floyd is horrendous but…”. When people use the word ‘but’ in a conversation about our trauma it is more than triggering. Why does it seem so easy to find the word ‘but’ to diminish the horror of unjustified murder of Black people? Why does what comes after the “but” seem far more important than the first part of that specific sentence? Why is it so easy for someone to write a five-paragraph essay to educate me on the part that comes after the ‘but’ more than the part that comes before it? When speaking to someone who is mourning, saying “I understand your pain, but” is in no way appropriate to address the situation at hand.

The fact that you feel so strongly the need to educate me on how my despair lacks enough nuance for you is not your privilege showing—it’s worse.

At the most charitable, those who feel the need to qualify in this way are just socially inept. Worse than the possibility of being socially inept is the sense that deep down that “but” is coming from a place of bigotry.

Recognize that when people are hurting and they say they are hurting, it is not the time to counter-argue grief. Respect people at this time. Listen to understand. Realize that listening is an honor. Sympathize with them. This is essential in fixing the state of our nation right now.

The protests are not just for George Floyd; they’re for every single Black person who has to live in the reality that this is our life. The protests are for every single Black person who has died at the hand of a merciless system and have not achieved justice for it. The protests are for me, my mother, my father, my sisters, and every other Black person out there that this could happen to. It is traumatizing that I could be walking on the street right now and my life could be abruptly ended by simply existing. It’s the fact that I could be trying as hard as I possibly can to “leave my city…greater than I found it” and someone decides to end my life based solely on the melanin in my skin.

George Floyd’s murder was videotaped and made public. Yet it took four days to arrest his murderer and days more to elevate the charges against him to second-degree murder.  This reality and many other realities leave the Black community in a sense of despair. It’s as if these murders will keep happening with no sense of escape.

It is not right to casually debate with me or my Black peers when we have repeatedly explained, and common decency should show you, we are in a state of despair.

I personally love to argue ideas and that is exactly what I do everywhere and anywhere. I do not stand down to debate in many instances. The conversations that are happening right now are real and raw. They are necessary, but it’s easy to confuse a tough open conversation about a complex problem with an insincere defense of close-mindedness masked as engagement. Debates about “this is why I can’t support” need to be immediately changed to “this is how I can do my part.” This distinction is necessary for understanding why we are even talking about this injustice in the first place.

Photo (unedited) is by Lorie Shaull from Wikimedia Commons. This file is licensed under the Creative Commons Attribution-Share Alike 4.0 International license.