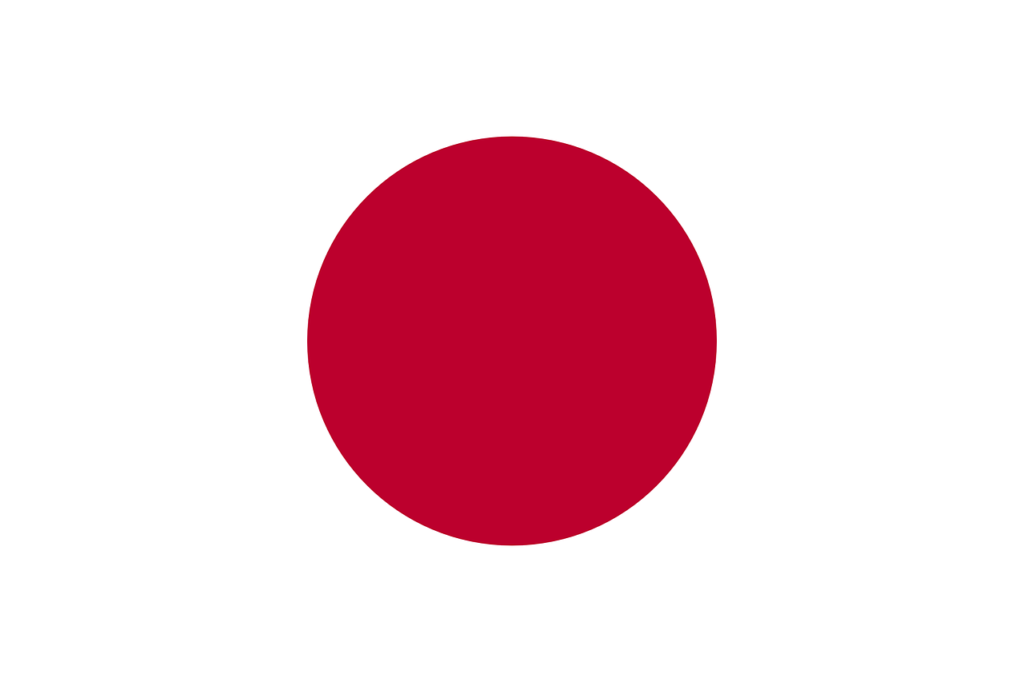 The 2020 Japan Bowl was held digitally due to the unprecedented circumstances caused by the coronavirus. The annual Japan Bowl event tests a variety of knowledge in the Japanese language and culture. It consists of both preliminary and championship rounds, the latter of which was streamed on Youtube on May 29.

Many competitors expressed their excitement about their achievements. “I was incredibly surprised that we were able to beat all the other L2 teams to gain first place,” said Daniel.  “My teammates and I were also overjoyed, because this was the first time ever Townsend Harris High School has beaten Stuyvesant High School to gain first place.”

Betty added, “I felt really happy when the results were announced because everyone in the Japan Bowl worked so hard for this competition. I didn’t expect to get first place at all.”

On behalf of the Japan Bowl competitors, Sophomore Raquel Mulakandov stated, “I think it is great that the THHS level 2 and 3 teams won first and fourth place. They should be very proud of their achievements.”

Although the teams placed highly at the competition, it wasn’t an easy feat. Japanese teacher and Japan Bowl coach Mariko Sato explained that preparing for the Japan Bowl was difficult due to the challenging nature of the questions. Dr. Sato described,  “It is extremely challenging for me intellectually because the quizzes are written in such clever ways combining cultural and linguistic elements.”

The competitors also explained the intense studying which the Japan Bowl entails. “In preparation for the Japan Bowl, our teams have been studying since as early as the summer,” Sharon said. “We would have Japan Bowl meetings every Friday after school for 3-5 hours led by Dr. Sato. In class, we would work on improving our language aspects for Japanese and then outside of school, we would study on our own every week.”

The accolades that the THHS Japan Bowl team received would not have been possible without the hardworking Japan Bowl committee, who helped organize the event despite its virtual nature. “I cannot thank [the organizers] enough for hosting this year’s Japan Bowl digitally. I didn’t think it was going to be possible to organize such complex competitions digitally but you did it,” expressed Dr. Sato. “My greatest admiration and appreciation go to all of you who were involved in making the 2020 Japanese Bowl happen.”