During online forum, Harrisites speak out against anti-Asian racism 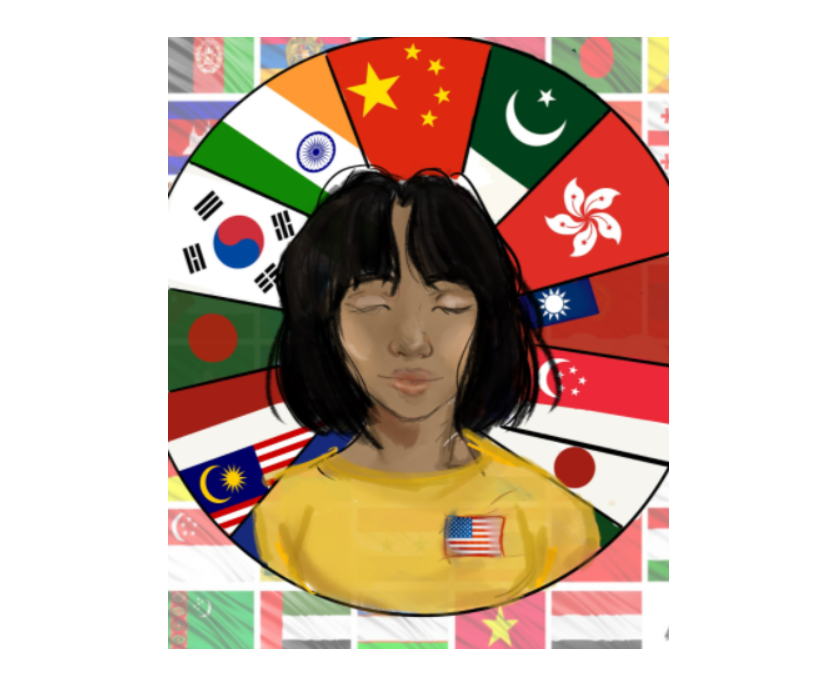 In light of the rise in violent hate crimes committed against Asian Americans and Pacific Islanders, the Student Union, in partnership with the Diverse Network of Action, arranged the “Dialogue and Discussion: The Rise of Anti-Asian Racism” forum for student attendees on March 25. During the event, students, faculty, and staff were invited to speak out about the incidents that had occurred and share ways to support the Asian American community.

Junior speaker Audrey Chou started the discussion by introducing examples of anti-Asian events in American history in order to contextualize the racism seen in light of the pandemic and the Atlanta shooting of eight people, six of whom were Asian-American women.

Participants addressed this racism at the forum. Guidance counselor Jeremy Wang said that it was illogical to blame people for viruses that happened to originate in their country. “White supremacy is certainly one of the root problems we’re facing,” he said.

Numerous students discussed the role of political rhetoric, with many denouncing former President Donald Trump’s racist rhetoric in response to the pandemic. Junior Joel Ibabao expressed concern about the influence politicians have on the public’s perception. “We need to make sure our system of government, the people we elect, shouldn’t be ignorant because that ignorance is infectious,” he said at the forum.

At other points, students discussed the racism Asian women in particular face. “People target Asian women because they seem more vulnerable,” freshman Katherine Reyes said. Junior Cherry Leung told The Classic, “There’s a prevalent fetishizing depiction of Asian women in the media as being exotic and submissive (a misogynistic ideal), and dependent on ‘white saviors,’ perpetuated by stories like Madama Butterfly and Miss Saigon.”

Staff and students also expressed their support for the event after it concluded.

“More than half of our student body is of Asian descent and a number of these hate crimes have been committed right here in Flushing, Queens, so the Townsend Harris community may be feeling a sense of fear, anger, or grief,” said English teacher Katie Yan. “[The discussion] serves as an opportunity to educate our community on allyship and on advancing racial equity.”

“We can no longer avoid discussing the issue or [fight] for our human rights. We need to speak up. It is American to speak up,” Mr. Wang told The Classic. “By doing so, the school administration sent a powerful message to our community that Asian hate has no place in our Townsend Harris community.”