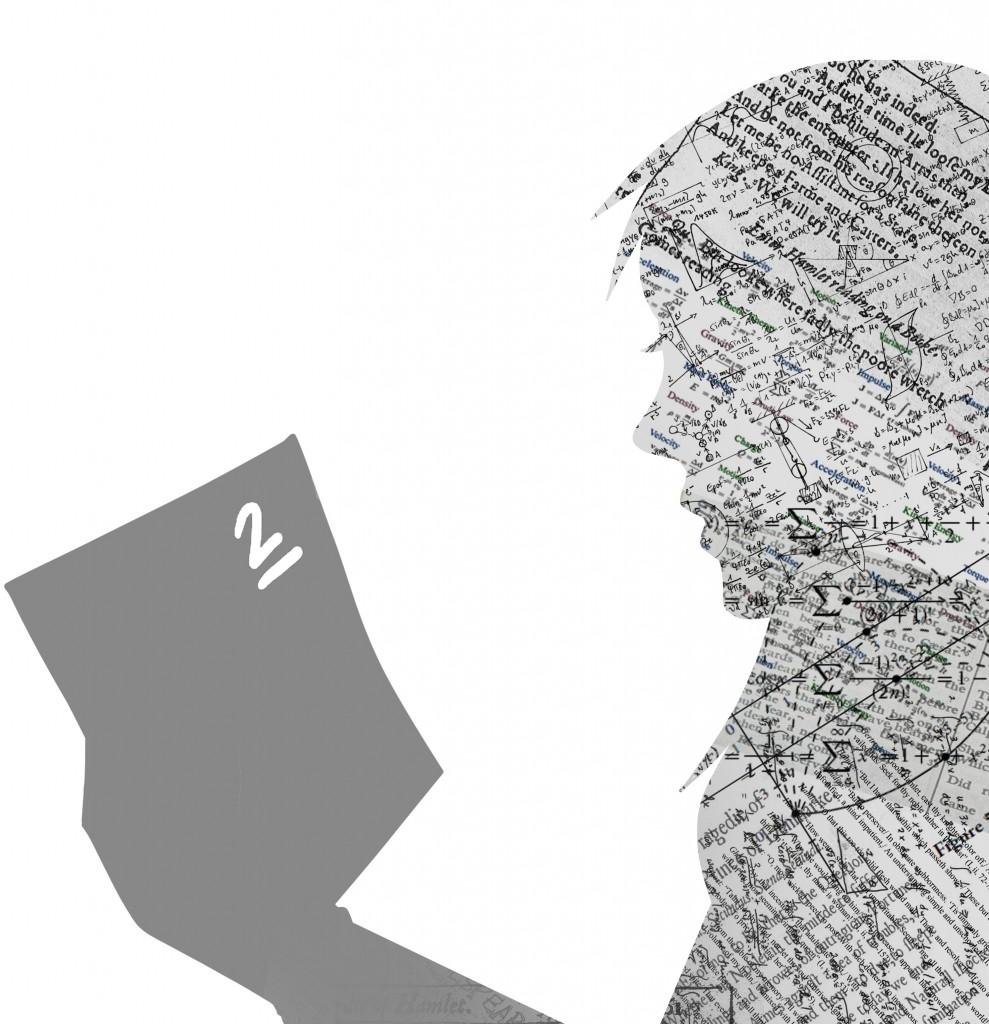 As a result of a New York State law passed earlier this year, Townsend Harris will no longer use state test scores as the main cutoff for the admissions process. The law, passed last March, mandates that schools discontinue using students’ scores on English Language Arts (ELA) and Math state tests as the “sole, primary, or major factor for placement decisions.”

“The law was made to address our exact admissions process,” said Assistant Principal of Guidance and Pupil Personnel Services Veronica York.

The law was enacted mainly because of poor student scores on the new Common Core state exams. The law also applies to promotion standards in grades 3-8.

“I still think the brightest students did excel [on the Common Core exams] but unfortunately too many students did not,” said Principal Anthony Barbetta. “So the city wants a more level playing field. So that’s why I think they’re doing it, and the state agreed to it.”

THHS’s admissions standards have always consisted of a combination of seventh grade Math and ELA state test scores, final report card grades, and attendance records. In the past, applicants who did not meet the 90th percentile for their state test scores were automatically removed from consideration.

“So…being told that you can’t have an exact cut-off…means that it can still be an important factor, it just can’t be majority,” said Ms. York. “So majority is 51%, anything over half. So it’s going to be a part of our criteria. There’s a substantial part in there, but there’s not a hard cutoff.”

“The [report card] grades will be weighted heavier than the state scores,” said Mr. Barbetta.

However, the school’s admissions standards will remain very selective.  Applicants must still have above a 90 average before even being evaluated and attendance (being absent fewer than ten days) will still be a part of the criteria.

“It’s the same criteria. The weights might just be slightly off,” said Mr. Barbetta.

Thus, he “can’t see” the change affecting the kinds of students THHS accepts.

When asked how the administration came up with how much state test scores would be a factor, Mr. Barbetta said, “I just didn’t want the school to go crazy because we have 6,000 applicants,” he said. “We just thought that was fair.”

Despite the change, Ms. York sees no reason for concern over this change as THHS has always accepted many students who surpassed the admissions standards. In the past, because more students have applied to THHS than there was room for, the majority of accepted students were well over the ninetieth percentile on state exam scores anyway.

“I still think [if] higher qualified students applied before, wouldn’t still highly-qualified students still apply and still get in because they’ll just be ranked higher?” she contended. “I think we’re going to be fine.”

When asked whether or not she felt state test scores should play a major factor in admissions to schools, Ms. York said she could understand both sides of the issue.

“I fully understand why you [use standardized tests for admissions] because there’s not a uniform grading policy,” she said. “And your grades are probably different than a school that’s just down the block, so how do we put you on the same playing field? Is there a better way than that? And that’s why I could fight both sides of this.”

“I understand why [the state] is doing it,” agreed Mr. Barbetta. “I don’t necessarily agree with it because last year’s class came in and they did extremely well on the Common Core [exams].”

In fact, the administration received a memo last year asking them to consider applicants who scored below a four on state tests, since students citywide did not perform well on Common Core exams. However, THHS did not have to comply with this because the applicant pool had high enough test scores.

In addition, as a result of an audit conducted by the City’s Comptroller in 2013, the law also stipulates that schools like THHS that “rank” candidates must have a transparent admissions rubric accessible to applicants. According to Mr. Barbetta and Ms. York, however, THHS’s rubric has already been transparent.

Mr. Barbetta said that THHS was even mentioned in the New York Times as a result of an audit for the high level of transparency in its rubric two years ago.

“[The Comptroller] did an audit of selected high schools like THHS to see if [the rubric] was  transparent and if students were wrongfully accepted or wrongfully not accepted,” said Mr. Barbetta. “We were the only school out of the audit that scored pretty much 100 percent.”