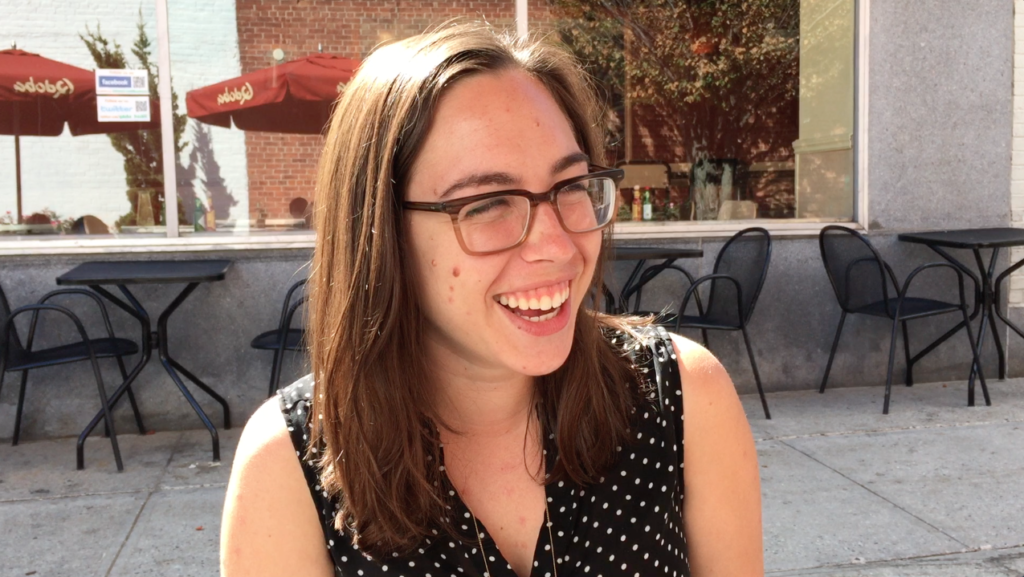 The name Rebecca Lynch is no longer unfamiliar to many Townsend Harris High School students.

New York City may recognize Ms. Lynch for her community-centered work with Mayor De Blasio, but she is better known in the THHS community as an alumna. This summer, seniors reached out to canvass for her campaign as she ran for District 23 City Councilwoman.

While attending THHS, Ms. Lynch recalls pulling more than a few all-nighters. She noted that the time and consideration she put into her work was what she liked most about THHS. “You wouldn’t just read a book – you would talk about it and really have a discussion,” she explained. She believes this experience factors in to her improved public speaking ability and confidence.

The gender ratio at THHS allowed for what she called “a really good breeding ground for strong female folks.” The various female figures and influences she encountered during her high school years encouraged her to follow her own dreams and encourage others, both male and female, to do the same.

While Ms. Lynch did not originally realize her calling for political science, THHS steered her toward the humanities.

Now, she welcomes Harrisites who want to meet with her for advice on interning, volunteering and working in politics because “it would be my sincere pleasure to give back to Townsend Harris.”

THHS students knocked on countless doors to canvass for Ms. Lynch’s campaign. She commended the students, insisting, “Townsend students have been amazing. They’ve just been so enthusiastic and positive…and on a campaign that’s what you need because it’s so stressful.”